Welcome to the forum of the eLeMenT clan

I talked a bit with Meister and we had the idea to arrange one/two/three days a week where everybody who is available tries to show up for maybe an hour to play some nice games.
We thought that's kind of a possibility for going sure that you know there are times when you are not alone and can meet with other nice guys and do great battles, not only with random people.
We don't want to say, that everybody have to come to every date, or that its bad if you play to other times ... but for people (like me) who play quite rarely it would be a nice thing to know when they can really appear to play and not only to do some other ... hm ... stuff

That suggestion is also kind of reaction on all the unbalanced games, maybe at that dates we can take care that we make it balanced and make sure that we will have great games

What do you think about that?
And maybe when you had time for it?

(you can vote in the poll! 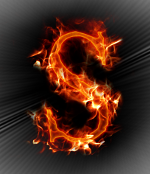 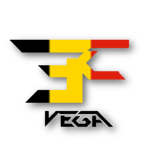 but there are some days when i can do more to try to play with you!!!

Schocki has explained this idea, maybe these "trainings" will become part of a better time for nexuiz. And maybe it will improve the clan scene!
I am interested in your opinion!
Vote 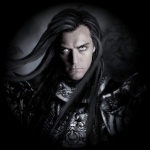 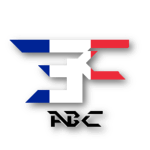 i can play every day but the time will probably be a problem in my case, i'il be there whenever i can tho

just let me know when you want me to come 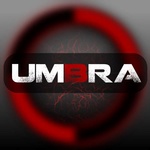 so atm, Sunday and Saturday seems to be the best days for all

Do you want maybe besides the weekend also one day in the week?
And which times you would propose?
For me something between 6 pm gmt and 9 pm gmt would be fine ... but I would suggest that we do that really only for 1 hour so that we don't have such a big time space, or not?

Lets say between 6 and 10 pm UTC saturday and sunday. I wouldnt do more than 2 days really.

yeah wouldn't do that either... but 4 hours?

I think two days are enough.
And I agree with Schocki that 4 hours will be too much space because then the players will split too much.

Yeah, I saw the same problem

Yes but if you only take 2 hours it will happen more often players cant come :/

both things are true

lets simply test it out

ok, so lets do that now every Sunday and Saturday from 6 pm gmt until 9 pm gmt?

It's ok for me but i am not sure that i will be here that long and all these days, depends of my homeworks and my mom....

Yeah can understand that

Lets try it :-)
I am really looking forward to see some of you guys ;-)

I will try to be there

It's nice to hear sth from you!!!
I am looking forward to meet you!!!

yeah in my opinion it was quite nice

lets do that again this Weekend